Here are a few books being released this week that I am excited about! These books are all published by Harper Impulse and are out 29th August. Click on the covers to be taken to their Amazon UK pages.


Plus One is a Lucky Number by Teresa F. Morgan 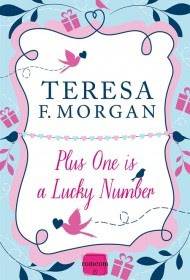 Sophie’s going to a wedding where the invite is strictly plus one… but with her single girl status not exactly fitting in with the bridesmaid dress code, and the best man being none other than the ex she would rather forget, Sophie needs a favour and she needs it fast!

Luckily for Sophie, her dreamy but distant co-worker Adam Reid owes their mutual friend James a favour...and his gorgeousness more than fills the role of the ‘Perfect Boyfriend’! 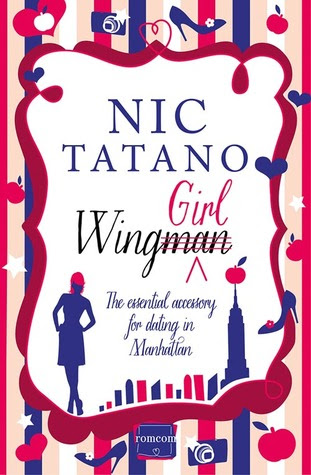 Wing Girl: [wing-gurl] noun
1. A young, single woman frequenting liquor-serving establishments who attracts then later repels eligible men that are eventually picked up by her friends.
2. The essential accessory for dating in Manhattan.

Because up close and personal these unsuspecting suitors get fried by a snarky attitude that's sharp enough to slice a stale bagel…
which leaves her grateful friends to swoop in for the delectable leftovers!

How to Win a Guy in 10 Dates by Jane Linfoot 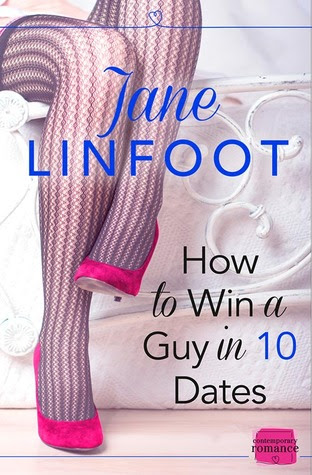 The 10 Date Challenge
Day 1: Take one loaded commitment-phobe explosives expert, embarking on the impossible–a challenge to have ten dates with one woman.

Day 5: Add in a fiercely independent and feisty burlesque teacher who has sworn off men.

Day 10: She’s so not his type and he’s so not in her life-plan. But the heat is sizzling and the attraction is explosive. And they’re fighting it all the way….

What's a Girl to Do? by Aimee Duffy 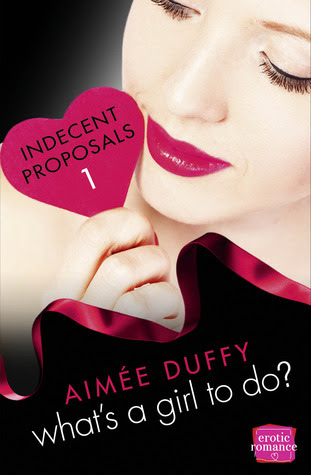 ‘I’m not coming over.’ Shey replied confidently.
‘Then maybe you could return the favor now.’
Wait, he didn’t mean…
‘Slide your hand beneath your panties and tell me how ready you are for me.’
Oh my god, he did.

Single Manhattanite Shey Lopez doesn’t do one night stands, or have relationships she can’t control. Especially if giving in to playboy Calvin Jones means losing her heart in the process.

However, Mr Won’t-Take-No-For-An-Answer always gets what he wants and there’s only so many times a girl can resist such a enticing proposal…