Book News: What a Girl Wants by Lindsey Kelk 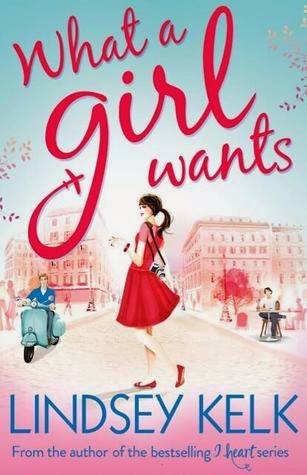 I'm always a big fan of summer but this year I'm even more excited (if that's possible!) as Lindsey Kelk and her newest character Tess are making an appearance in July.

I love the cover of this book. I've spent ages studying it trying to decide which man Tess has chosen and where she's going to go!

Synopsis
Tess Brookes was the girl with a plan. Now she's the girl with a choice. Should she stay in London and start her own advertising agency with her best friend and potential boyfriend Charlie? Or should she head to exciting Milan to pursue both a new career as a photographer and a new man, the enigmatic and elusive (and highly irritating) Nick? For the first time, Tess has to choose between the life she always dreamed of and a future she never imagined possible. With her heart and her head pulling her in different directions, Tess has to make a life-changing decision about What a Girl Wants.
Posted by Beckie at 15:07 No comments: 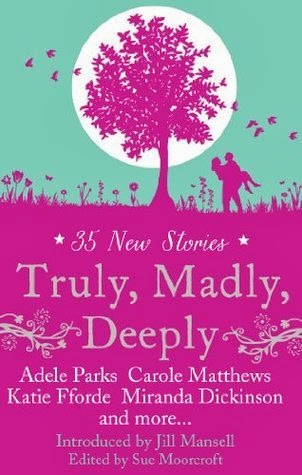 Source: Thanks to Cara from Harlequin for sending me this book!

Synopsis
From wedding days to special anniversaries, steamy one-night encounters to everlasting loves. Truly, Madly, Deeply takes you on an unforgettable romantic adventure where love is really all you need.

This collection brings together all new specifically selected stories from star authors from the Romantic Novelists' Association including international bestsellers Katie Fforde, Carole Matthews, Adele Parks and Miranda Dickinson, and many, many more and is edited by Sue Moorcroft.

Review
First of all I must take a minute to say what a talented bunch of authors have created this book! No two stories were the same but every single one had me equally enthralled. This anthology was an absolutely pleasure to read.

I'm not usually a big reader of short stories. I often feel like the story has reached a premature end where either the character or the storyline could have been developed. This was certainly not the case with this collection. I didn't feel like I was missing out on anything, each of the stories was perfectly balanced and I felt a warm glow inside when I finished each one. What was most wonderful about this book was that I could pick it up and read a story whenever I felt like it.

Romance was presented in so many ways in this anthology. There were weddings, anniversaries, make ups, break ups, old love, new love and so much more. I think it is apparent from the numerous settings in this book that love can strike at any time, any age or any location. Love can be grand, love can be secret, love can be anything you want it to be but if you look hard enough you will find it somewhere.

My favourite story was A Night To Remember by Nikki Moore. I think what drew me to this story was its resonance with real life. I'm not going to spoil the story but I could feel the emotions spilling out of the page - it was beautiful.

I highly recommend this short story collection. I believe there is emotional power in every single one of the stories included in this collection and I cannot wait to hear more from the authors that contributed.

My Song Choice: Love On Top by Beyonce
Posted by Beckie at 21:20 No comments:

Review: Me and Mr Carrington 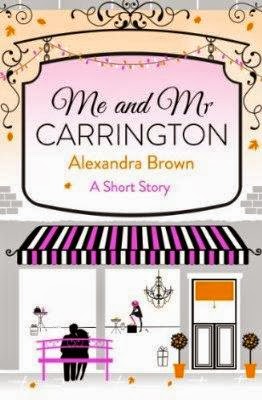 Synopsis
Georgie Hart can’t believe her luck. It looks like Tom, the hunky boss of Carrington’s Department Store, in the picture-postcard town of Mulberry-on-Sea, is as hot for her as she is for him. After a romantic Italian get-together leaves her on Cloud Nine, Georgie is brought back down to earth with a bump when she has to get back behind the counter of the Luxury Handbags section.

But when Georgie is left open-mouthed by a revelation from one of her well-heeled customers, it seems like Tom hasn’t been entirely honest with her. Has Georgie done her usual trick of adding two and two together to make five?

Review
Georgie Hart is a very happy girl. Having bagged herself the hottest man in Mulberry-on-Sea, Mr Tom Carrington, she feels like the luckiest girl in the world. But leaving Tom behind in Italy on business after their romantic rendezvous might be harder than Georgie realises. When her customers come in gossiping about Tom and his Italian adventures, Georgie becomes more than a bit worried. Has Georgie overstepped the mark and presumed too much about her and Tom's relationship? Will all be well when Tom returns home?

Me and Mr Carrington was a welcome treat from Alexandra Brown. It was the perfect way to break up the time between Cupcakes at Carrington's and Christmas at Carrington's. This short story was a fun and easy read with some fantastic returning characters. Georgie is a relatable main character and for that reason this story has extra charm that you don't find in all books. Even though Me and Mr Carrington was a short story I didn't feel like anything was missing. It was a perfectly contained story all by itself.

This book is great for a catch up with Georgie and the gang. Eddie is funny and quick with his remarks and Sam is there to support Georgie whatever happens. I also really loved one of Carrington's customers, the Countess. She was hilarious without even meaning to be! I will definitely be recommending this book to all fans of the Carrington's series.

My Song Choice: Summer Boy by Lady GaGa
Posted by Beckie at 13:58 No comments: 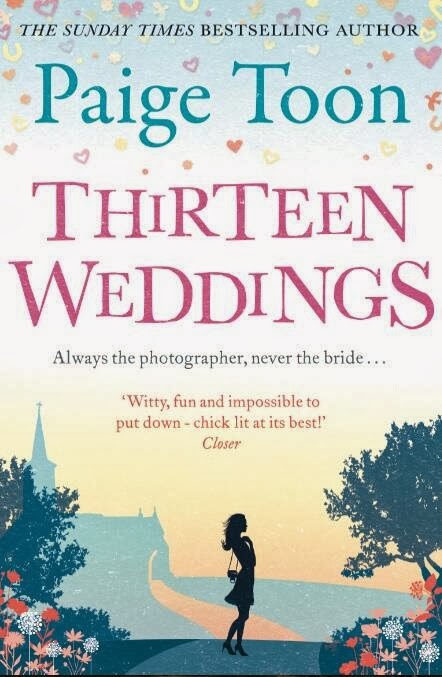 The wait is finally over! Yesterday, Paige Toon revealed the cover of her newest book, Thirteen Weddings, on Twitter and I must admit I think it's absolutely gorgeous. The pastel colours are perfect for a spring book release.

Thirteen Weddings follows the story of Bronte, native of Australia, who now finds herself working in London. Bronte works part time as a wedding photographer and when an old flame asks her to do the photography for his wedding she awkwardly agrees. What Bronte really wants to know is if she's destined to spend the rest of her life attending the weddings of others and never her own.

Thirteen Weddings is out 22nd May and is available to pre-order from Amazon UK now.

Synopsis
Last year, Bronte left Sydney for a wedding in England, where she met newly single Alex. After a night of passion they parted ways, and Bronte returned to Australia.

Now working on a picture desk for a magazine in London, Bronte is about to meet her new colleague, who turns out to be all too familiar. Although awkward at first, as Alex is now engaged to the girl he was on a break from when they met, they soon become friends.

In her free time, Bronte is a wedding photographer, so Alex enlists her to do his wedding. Unable to refuse, Bronte is stuck with the job. But as the two get closer, and the wedding day looms, it is clear that Alex and Bronte have unfinished business…

Will Alex leave his bride at the altar, or will Bronte be forced to photograph the wedding of the man she herself should be marrying?
Posted by Beckie at 14:16 No comments: 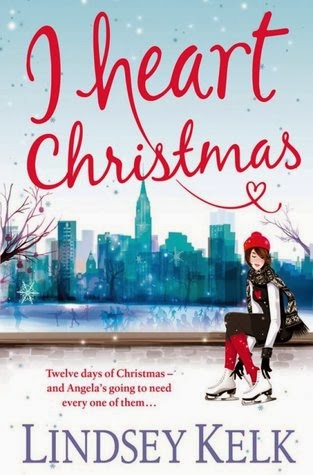 My Song Choice: Anything Could Happen by Ellie Goulding
Posted by Beckie at 15:25 No comments: