I cannot believe it's October already! It means it's time for the Christmas books to start hitting the shelves. I must admit I am excited for these festive books, I love the Christmas season. I love the glittery book covers, the snow, the families coming together! Just click on the book covers to be taken to the Amazon UK pages.

The Cheesemaker's House by Jane Cable 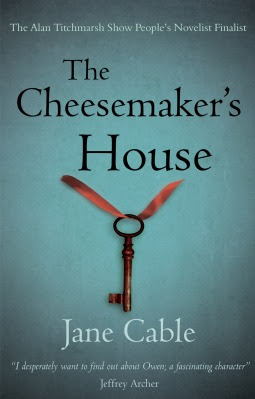 Inspired by a framed will found in her dream Yorkshire house, which had been built at the request of the village cheesemaker in 1726, Jane Cable discovered the historical aspect of her novel. Set near Northallerton in North Yorkshire, The Cheesemaker’s House is a page-turner that will have readers hooked instantly.


The novel follows the life of Alice Hart, who escapes to the North Yorkshire countryside to recover after her husband runs off with his secretary. Battling with loneliness but trying to make the best of her new start, she soon meets her neighbours, including handsome builder Richard Wainwright and kind café owner Owen Maltby. As Alice employs Richard to start renovating the barn next to her house, all is not what it seems. Why does she start seeing Owen when he clearly isn’t there? Where – or when – does the strange crying come from? And if Owen is the village ‘charmer’, what exactly does that mean? 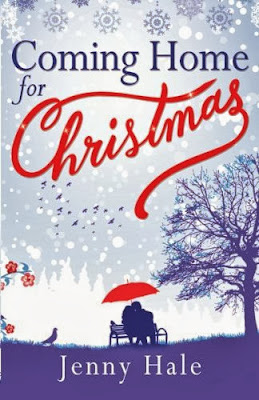 Christmas is a time for family - isn't it?

Allie Richfield loves Christmas, so when she lands a job as House Manager for the amazing Ashford Estate—which includes organizing the Marley family festivities—she is in her element. With a budget bigger than her life savings and a team of staff, how hard can it be?

As one-by-one she meets the Marleys, she’s about to find out…

Allie’s new boss, Robert, might be gorgeous, but he’s also colder than the snow outside and refuses to come home for Christmas. Robert’s playboy brother, Kip, flirts with her relentlessly; and his sister, Sloane, arrives home with baggage—both the divorce-kind and the Louis Vuitton kind. Their ninety-two year old grandmother, Pippa, spends her day grumbling at everybody from her mobility scooter.

With Robert intending to sell Ashford, it’s the Marley’s last chance to create some happy memories in their family home—and Allie is determined to make it happen… even if it takes a little Christmas magic! With the festive spirit in full swing, she might even discover a little happiness of her own…

Sleigh Bells in the Snow by Sarah Morgan 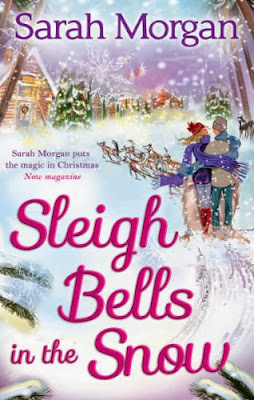 Once upon a time, Christmas was Kayla Green's favorite time of year. Now all the workaholic wants for Christmas is for it to be over—as fast as possible! So when duty calls her to snowy Vermont to close a deal with a new client, Kayla is grateful for an excuse to avoid the holidays for another year.

Jackson O'Neil left a thriving business behind to return home and salvage his family's resort—it's in his blood, and he can't let it fail. Now that he's got marketing whiz Kayla Green working with him to put Snow Crystal on the map, success is on the horizon. The fact they strike enough sparks off each other to power all the Christmas lights in Vermont is just an added bonus.

Kayla might be an expert at her job, but she's out of her depth with Jackson—he makes her crave the happy-ever-after she once dreamed of, and it's terrifying. As the snowflakes continue to swirl, will the woman who doesn't believe in the magic of Christmas finally fall under its spell?
Posted by Beckie at 12:58